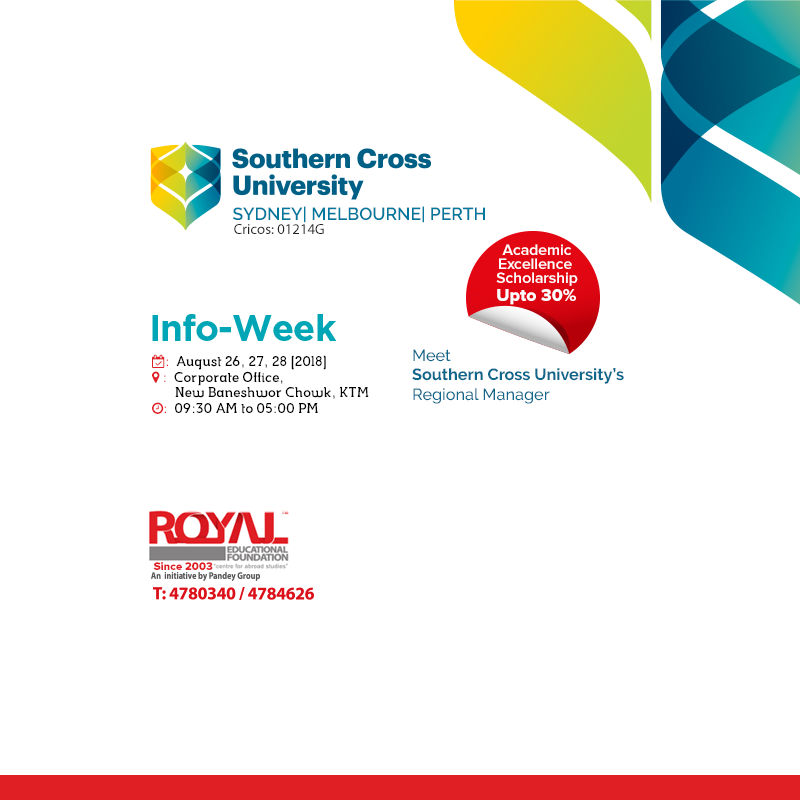 India, officially the Republic of India is a country in South Asia. It is the seventh - largest country by area, the second- most populous country with over 1.2 billion people, and the most populous democracy in the world. Bounded by the India Ocean on the south, the Arabian Sea on the south - west , and the Bay of Bengal on the south- east, it shares land borders with Pakistan to the west China, Nepal and Bhutan to the north -east and Burma and Bangladesh to the east. The Indian subcontinent touches three large bodies of water and is immediately recognizable on any world map. It is the huge, terrestrial beak between Africa and Indonesia. This thick, roughly triangular peninsula defines the Bay of Bengal to the east, The Arabian sea to the west , and the India Ocean to the south.

The country can be divided into three distinct geographic regions: The Himalayan region in the north, which contains some of the highest mountains in the world, The Gangetic Plain , and the plateau region in the south and central part . Its three great river systems - the Ganges, the Indus, and the Brahmaputra- have extensive deltas and all rise in the Himalayas.

The central and the state governments have joint responsibility for education , with freedom for the state government to organize education within the national framework of education. Educational policy planning is under the overall charge of the central Ministry of Human Resource Development which included the Department of Elementary Education and Literacy and the Department of Secondary and Higher Education. The Ministry is guided by the Central Advisory Board of Education (CABE) which is the national level advisory body. The education ministers of all the different states are members of the board.

In the country like India a good education system is fundamental to a nation. It is of paramount importance to reflect on our present education system and incorporate sustainable changes in it, to make it compatible with the global dynamism.

India is a big tropical country and is famous for its diverse climatic features. India climate can be categorized into four principal subcategories and this has been determined by the Koppen climate classification. The Seasons in India can be broadly categorized into the following: